Wells Enterprises is the largest privately-held, family-owned manufacturer of ice cream other frozen treats in the U.S. 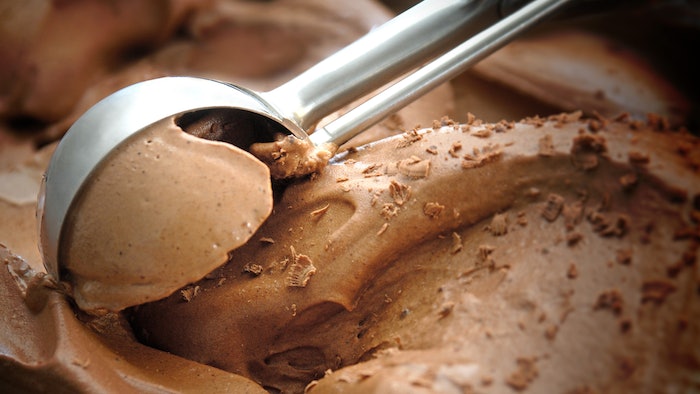 Wells is the largest privately-held, family-owned manufacturer of ice cream other frozen treats in the U.S. It is based out of Le Mars, Iowa with production facilities in New York and New Jersey.