It's a cautionary tale on the placement of the letter "e" and use of the word "Highland". 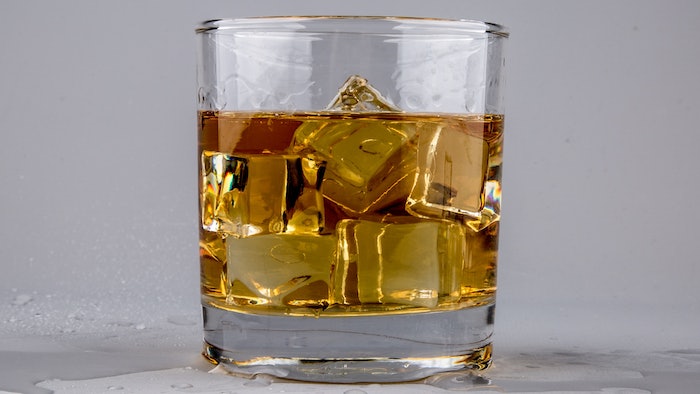 WILMINGTON, Del. (AP) — A Virginia distillery is toasting the end of a lawsuit alleging that it improperly tried to pass off American whiskey as Scotch. The Scotch Whisky Association alleged in federal court in Delaware that Virginia Distillery Co. engaged in false and deceptive labelling of whiskey sold under the brand name "Virginia-Highland Whisky."

The lawsuit claimed that the use of the term "Highland" and its spelling of "Whisky" without an "e'' falsely implied that the product was produced in Scotland.

The case was terminated earlier this month. As part of the settlement, Virginia Distillery will stop using the word "Highland" after it sells remaining stock. The distillery will continue to label all products using "whisky" without the "e," which it says is allowed under U.S. law.