It's part of the company's transitioning distribution model. 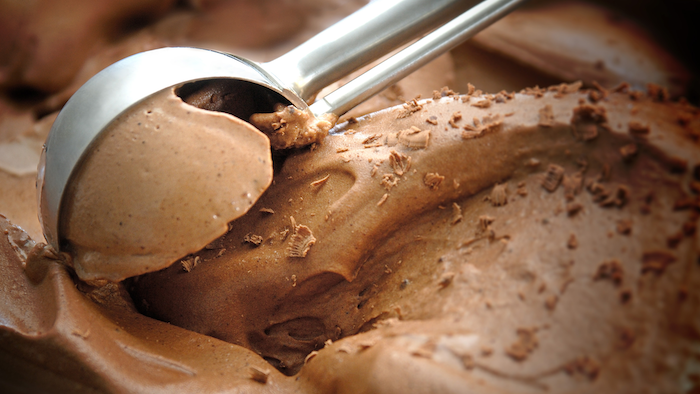 Nestle Dreyer's Ice Cream is cutting 40 jobs at an ice cream production and distribution facility in Fort Wayne, Indiana. The state had mistakenly been told that the facility would close. Nestle says it's switching to a warehouse model of delivery.

Nestle acquired a majority stake in Dreyer's Grand Ice Cream in 2002, which is sold under the Dreyer's brand in the western United States and as Edy's in the east.