The company is saying temporary piping installed by a contractor is responsible for killing tens of thousands of fish in a north Alabama river. 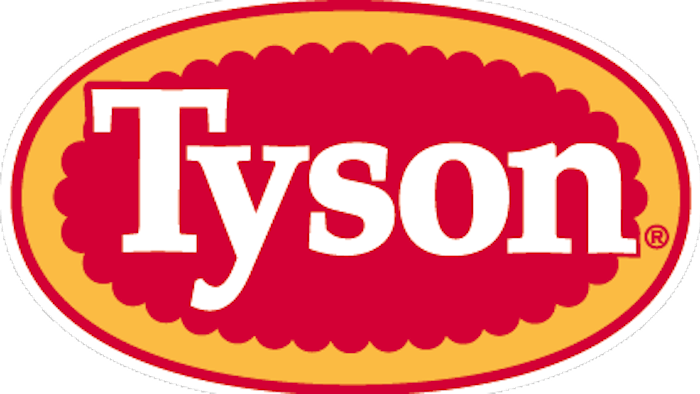 HANCEVILLE, ALA. (AP) — Tyson Foods is blaming temporary piping installed by a contractor for pollution that killed tens of thousands of fish in a north Alabama river. An open letter posted by an arm of the agricultural company says about 220,000 gallons of partially treated wastewater was released from a River Valley Ingredients plant at Hanceville on June 6.

State conservation officials say it could take years for the river to recover, and area residents have filed suit.