The agreement could end a long-running dispute over EU beef import restrictions. 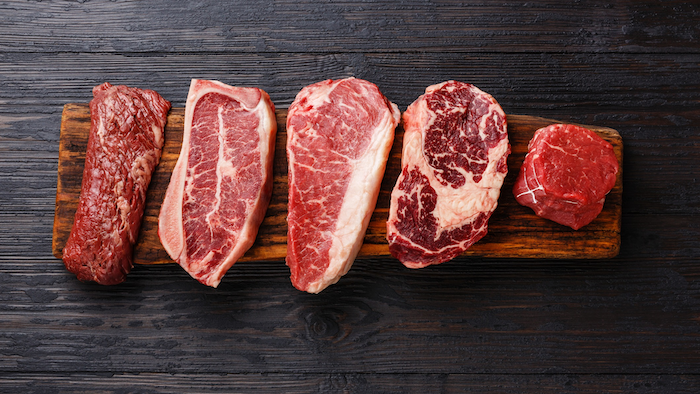 WASHINGTON (AP) — The White House's top economic adviser says the U.S. will be selling more beef to the European Union.

President Donald Trump is set to make the announcement Friday afternoon at the White House. Larry Kudlow tells reporters that "America has great beef" and "we get to sell more."

The announcement comes the day after Trump increased pressure on China to reach a trade deal by saying he will impose 10% tariffs Sept. 1 on the remaining $300 billion in Chinese imports he hasn't already taxed.

The European Commission announced in June that it had reached an agreement with the U.S. to allow more hormone-free U.S. beef onto the European market.

The agreement could end a long-running dispute over EU beef import restrictions.

Demand for Beef is Growing