Starbucks to Expand Delivery Nationally in 2020 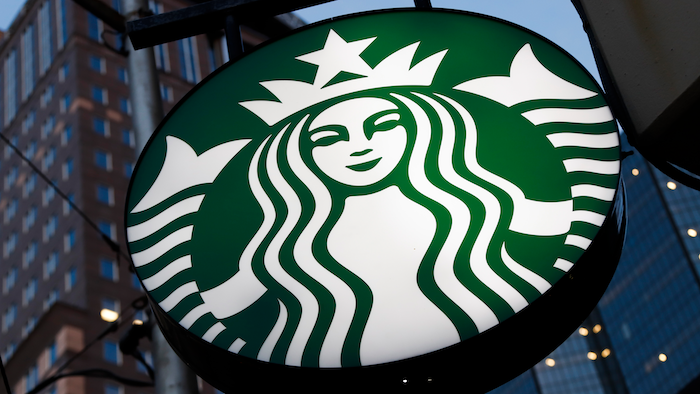 SEATTLE (AP) — Starbucks says it will offer delivery in most of the U.S. by early next year. The Seattle coffee company launched delivery last fall in Miami with its partner, Uber Eats. It has since expanded to 10 additional U.S. cities, including Los Angeles, Chicago and New York.

Starbucks says Uber Eats will remain its preferred provider as it rolls out delivery more widely. Customers in most areas where Starbucks and Uber Eats operate will be able to order drinks and other menu items. Uber Eats says it currently covers more than 70 percent of the U.S. population.