About 400,000 pounds with a retail value in the millions of dollars were falsely labeled. 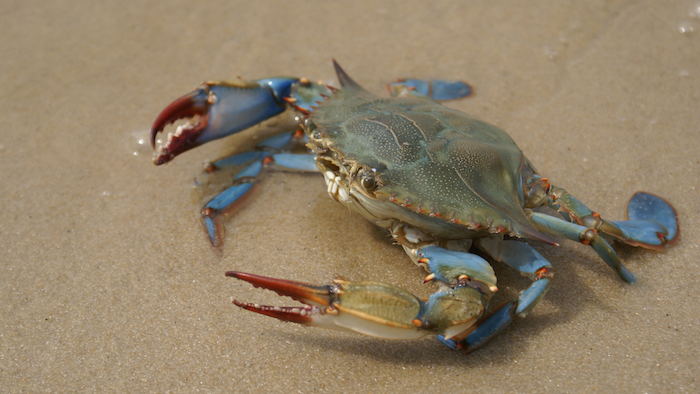 Federal prosecutors said Thursday in a statement that 42-year-old Michael P. Casey pleaded guilty to conspiring with his father, James Casey, who owned Casey's Seafood in Newport News. The elder Casey was sentenced in January to two years in prison.

G. Zachary Terwilliger is the U.S. Attorney for Virginia's Eastern District. He says the crab came from places in South America as well as China and Vietnam. He said about 400,000 pound with a retail value in the millions of dollars were falsely labeled.

Terwilliger said the ruse undermined the local seafood economy. The younger Casey faces up to five years in prison at his November sentencing.