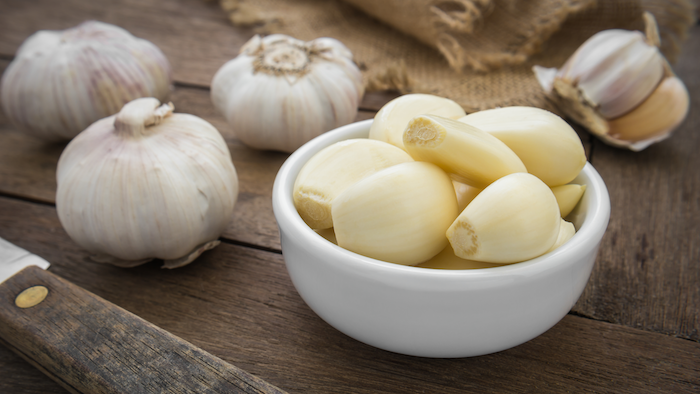 As reported by Atlas Obscura, the U.S. Coast Guard recently confiscated nearly four tons of smuggled garlic valued at $30,000 on a route between Haiti and the Dominican Republic. It represented the branch's largest garlic bust on record and brought attention to what has become an international issue.

China has long been the world’s largest producer and exporter of garlic - growing more than 70 percent of the world's supply. While other countries also grow the fragrant vegetable (classified as such due to its biologic similarities to the onion), these countries all have import quotas. This translates to black market garlic becoming popular in helping restaurants and retailers avoid dealing with and passing on higher costs to consumers.

Although it garners less attention then wheat and soybeans, garlic is also a critical component of the ongoing trade war between China and the United States. The U.S. recently imposed tariffs on Chinese garlic of 10 percent. 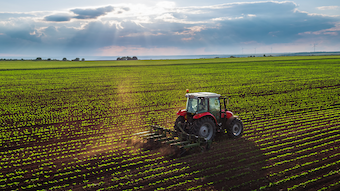 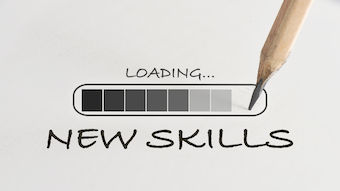 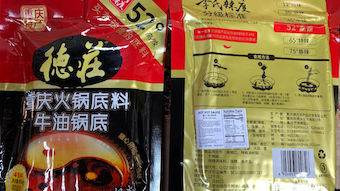 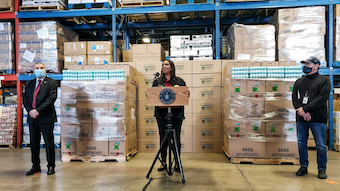