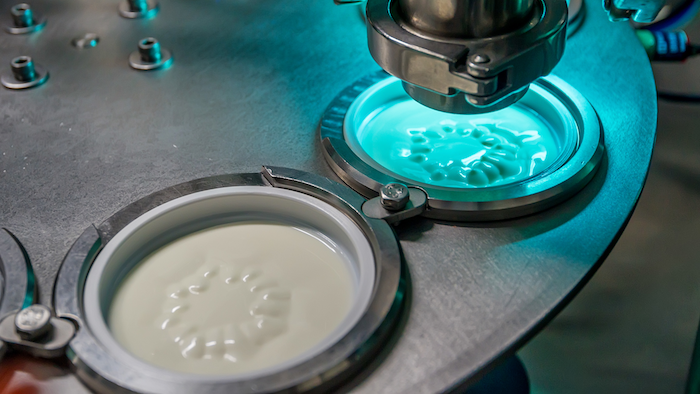 Ehrmann Commonwealth Dairy employs 250 people in Brattleboro and Casa Grande. Its Vermont plant manufactures products under the Green Mountain Creamery label. Lactalis is based in Laval, Mayenne, France and has more than 250 facilities around the world.