A rise in organic offerings and greater convenience are driving the growth. 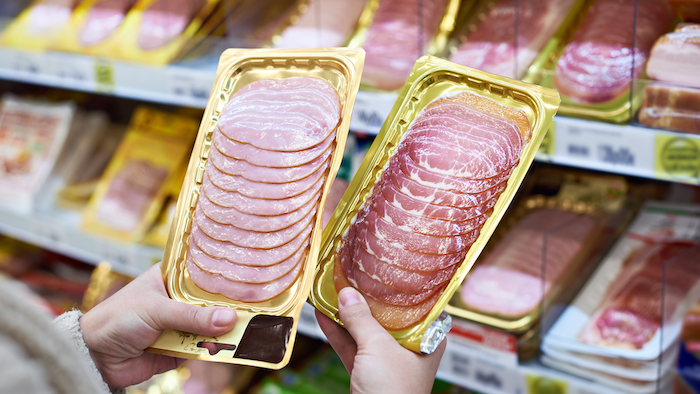 According to a Technavio Research Report, the deli meat market is projected to reach $114.18 billion in growing at a compounded annual growth rate of 11 percent from 2019 to 2023.

According to the report, increasing awareness regarding the health benefits of organic deli meats has increased their consumption. Additionally, consumers are becoming increasingly aware of the ingredients in the foods that they consume. Consequently, the demand for organic meats has been increasing when compared with regular processed meats.

The cured deli meat segment held the largest deli meat market share in 2018. The popularity of packaged meats as a ready-to-eat option is one of the major factors driving the growth of this segment. North America accounted for the highest share of the market in 2018.