The plant supplies ice cream brands that include Popsicle, Breyers, Ben & Jerry’s, Klondike and Magnum to much of the West Coast. 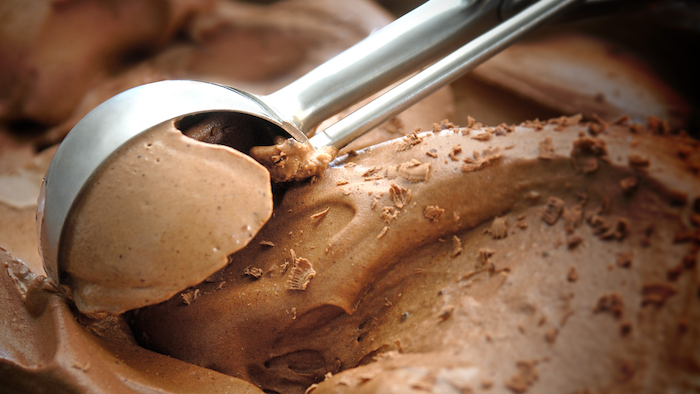 Unilever has announced plans to close its Henderson, Nevada ice cream plant later this year. The closure will leave 300 employees without jobs. In an official statement, the company said the plant will cease production August 30, and the site will be closed during the last three months of 2019.

The company is offering workers access to placement services and training to help with their future employment prospects. The plant supplies ice cream brands that include Popsicle, Breyers, Ben & Jerry’s, Klondike and Magnum to much of the West Coast. Production is being relocated to the company’s other ice cream manufacturing locations in the U.S. 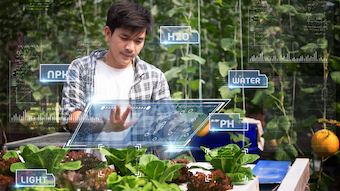