Pork Processors Claim to Have Been Fired for Complaints 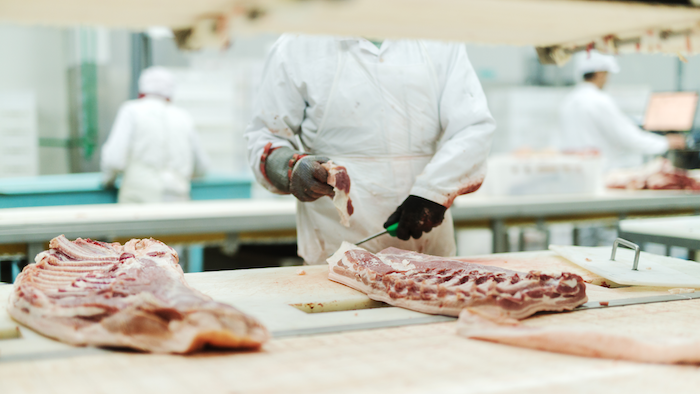 SIOUX CITY, IOWA (AP) — Three workers have sued an Iowa pork processor they said fired them in retaliation for filing complaints about working conditions and talking with state health officials.

State health officials with Occupational Safety and Health Administration visited the plant in July and found no violations. The three said they were fired on September 13 following OSHA's visits to the company.

The three said in their lawsuits that they were never reprimanded for banging boxes and, to the best of their knowledge, no workers have been warned, disciplined or fired for doing it. They also said that a manager told them the company was looking for a reason to fire them.

After they were fired, the three filed complaints with the Iowa Civil Rights Commission, which issued them right-to-sue letters in May.