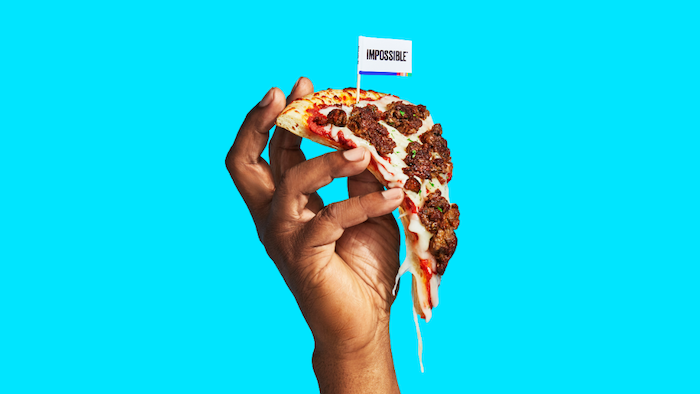 Impossible Foods says it has not yet announced plans to sell the sausage elsewhere.

Like Impossible's burger, the plant-based sausage is derived from soy plants.

What Makes the Impossible Burger?