Without a deal in place, access to fishing waters and export opportunities could be lost. 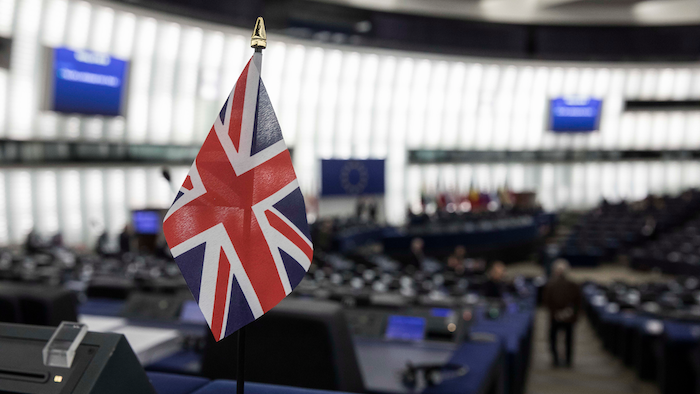 (AP) Despite facing a no-confidence vote after her Brexit deal was defeated in historic fashion by British Parliment, Prime Minister Theresa May is not the only one with a cloudy future as the deadline for Great Britain leaving the EU comes closer.

French fishermen are expressing fear that seafood supplies would be hard-hit if Britain leaves the European Union without a deal on post-Brexit relations with the EU. Gerard Romiti, president of France's national committee for fisheries, said in a statement : "We are navigating through troubled waters."

Fishermen from northwestern France heavily rely on access to British waters in the Atlantic Ocean, English Channel and North Sea, which now is granted and regulated by EU rules. The French committee urged European and French authorities to take "all necessary actions" to anticipate the potential impacts of a no-deal Brexit on fishing fleets and the sustainability of fisheries resources.

French wine and spirits makers are also warning that Britain crashing out of the European Union without a deal could hurt trade. The federation of French wine and spirits exporters said Tuesday that "the specter of a 'no deal' could have serious consequences for the economy and the citizens of both parties."

According to the federation, called FEVS, Britain is France's second-biggest destination for exports of spirits and wine and France imports a large quantity of British spirits. FEVS President Antoine Leccia said: "This vote is prejudicial to the historical and fruitful commercial relationship between our countries."