Lab testing made it clear that the I.M. Healthy brand of soy nut butter made by Dixie Dew was the source of 32 infections. 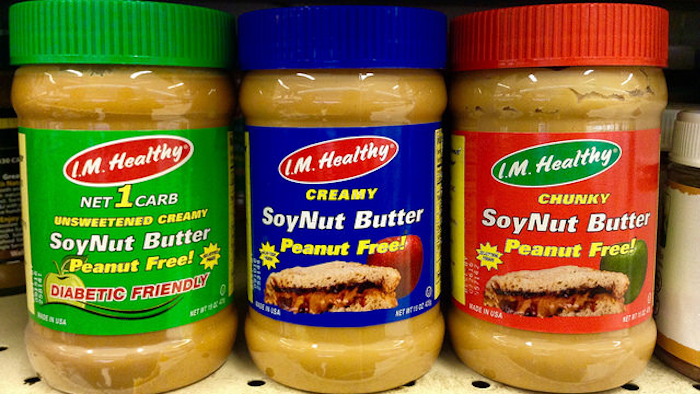 The U.S. Bankruptcy Court for Northern Illinois has awarded victims of a 2017 E. coli outbreak $11.25 million, which represents the remainder of insurance coverage held by I.M. Healthy and Dixie Dew. Lab testing and other evidence made it clear that the I.M. Healthy brand of soy nut butter manufactured by Erlanger, Kentucky-based Dixie Dew was the likely source of 32 infections of E. coli O157: H7 in 12 states during the spring of 2016. The vast majority of those who got sick were children.

Both I.M. Healthy and Dixie Dew have since filed for Chapter 7 Bankruptcy. The Court took control of insurance liability proceeds from the two companies to award the sum. More than two dozen people were part of the suit, with claims ranging from $25,000 to $25 million individually, based on the severity of the E. coli illnesses.

The bankruptcy court paid out $6 million to claimants in October 2018 on a pro-rata basis. This ruling from the court orders the balance, $5.25 million, to be distributed. Suits will most likely continue against the supply chain and retailers who sold the product.

Consolidation in the U.S. formula market has made it highly vulnerable to disruption.
May 20th, 2022
Follow Us
Most Recent