With several indicators seemingly pointing to a slower first and possibly second quarter for U.S. manufacturing, mergers and acquisitions could be a key stimulant. 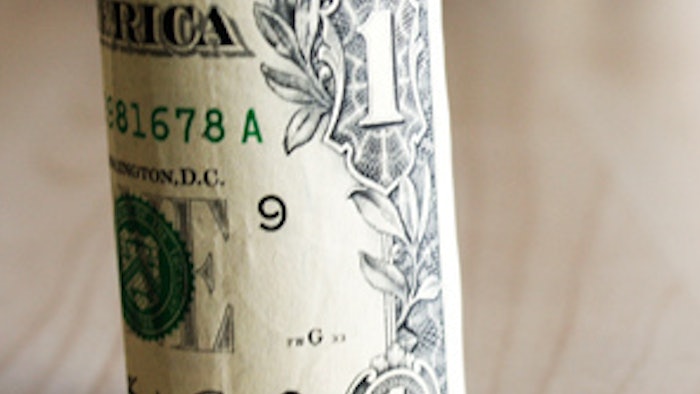 Good economic cheer and mild winter weather both seemed to exit with the holiday season of 2015. Numerous economic indicators, from the latest PMI report, to flat employment figures, to nearly stagnant GDP projections, to stalling energy production all seem to be trending towards a challenging first half of 2016 for the industrial sector. Throw in a couple of distribution and logistics nightmares in the form of some east coast blizzards, and it’s a perfect storm of challenges to start a new year.

However, recent reports show that there is one area of clear growth that could help stimulate industrial activity during this slower stretch. Mergermarket recently released its Global Industrials & Chemicals M&A Trend report for 2015. It cited a record 3,118 deals worth nearly $500 billion last year, a year-over-year increase of more than 16 percent. According to Mergermarket, this near-record activity persisted despite concerns over China’s slowing economy – another factor influencing dire first-half projections.

While some of these deals will target redundant activities within the organizations involved, such as the Dow-DuPont merger or the Air Liquide acquisition of Airgas, these deals also bring about greater efficiencies that will be passed on to industrial customers. Ideally, these cost savings will allow for continued equipment, technology and worker investments.

Additionally, analyst PwC saw industrial M&A record a 10-year high in deal volume during 2015. Unfortunately, this coincided with declines in deal values, as more mergers and acquisitions were smaller in nature. According to Bobby Bono, U.S. industrial manufacturing leader for PwC, “Deal volume for the year increased. While we saw a decline in megadeals this year, manufacturers remain focused on portfolio expansion in high-growth areas, and appear to be looking for opportunities to divest non-core businesses, which will drive deal activity in 2016, although likely in the middle-market range.”

A decline in the number of distributors or vendors seemingly shrinks the field and negatively impacts key indicators like employment. However, mergers and acquisitions can also spur an influx of capital investment that helps compensate for short-term losses in, ideally, producing improvements in material purchasing costs and supply chain efficiency that can be absorbed by customers and manufacturing partners.

PwC also feels that a transition to more industrial technology will positively impact manufacturing M&A in the year ahead. In particular, PwC cites the internet of things, robotics, additive manufacturing and nanotechnology as areas where more investment, often driven by merger and acquisition activities, will play a key role in 2016. The funds made available through M&A activity could be key in driving wider acceptance and investment in production approaches that help save money and lessen exposure to drastic actions like downsizing.

Finally, echoing many of these sentiments are details in the 2016 CFO Outlook from Bank of America Merrill Lynch. According to this report, 23 percent of those surveyed will look to mergers or acquisitions as a key growth strategy.

USDA Allocates Nearly $1B for Schools to Purchase U.S.-Grown Foods 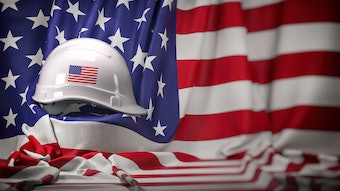 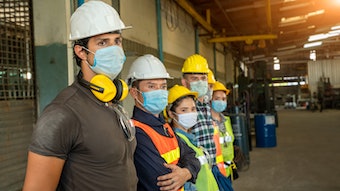 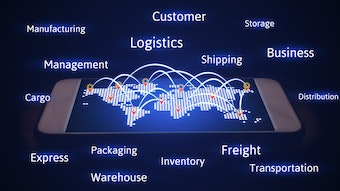 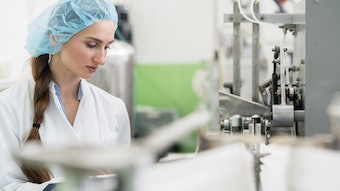 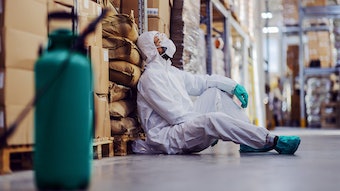 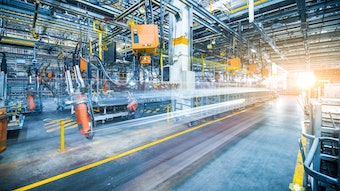 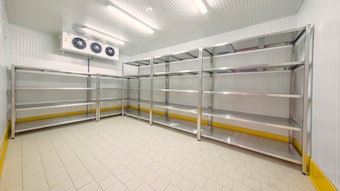 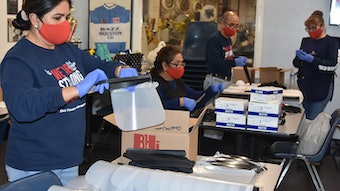 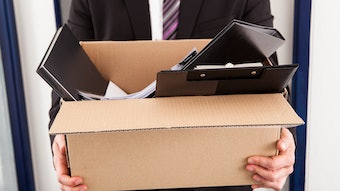 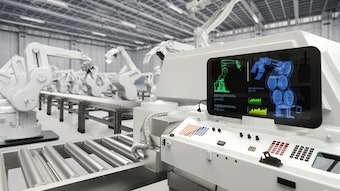 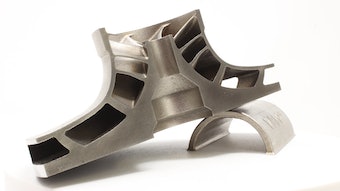 How additive manufacturing is poised to turn the aerospace MRO industry on its head.
Feb 18th, 2020
Follow Us
Most Recent