Cree to Invest $1B in Upstate NY Semiconductor Plant

When completed in 2022, the nearly 500,000-square-foot facility in near Utica will be the world's largest silicon carbide fabrication facility. 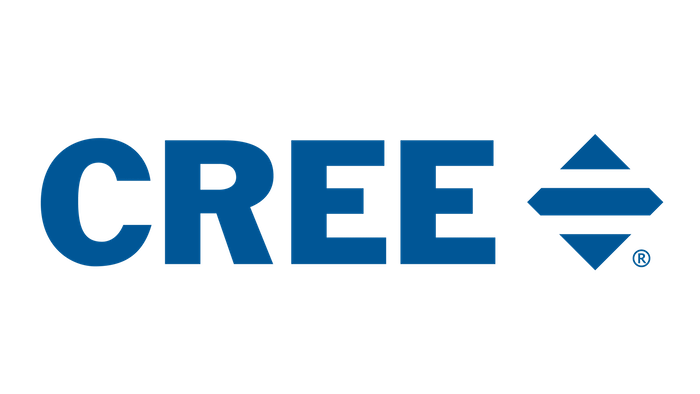 The move was announced Monday by company executives and state officials, who said the state will chip in $500 million in incentives.

Officials say that when completed in 2022, the nearly 500,000-square-foot facility in Marcy, near Utica, will be the world's largest silicon carbide fabrication facility.

The plant is expected to employ 600 workers.

Cree focuses on silicon carbide wafers, a type of semiconductor that can operate at high temperatures. They're especially sought after for use in electric vehicles and telecommunications.

ON Semiconductor Buys Fairchild for $2.4B