A Look at Companies the EU is Chasing for Back Taxes

The European Union has been cracking down on companies that it says received special tax deals. 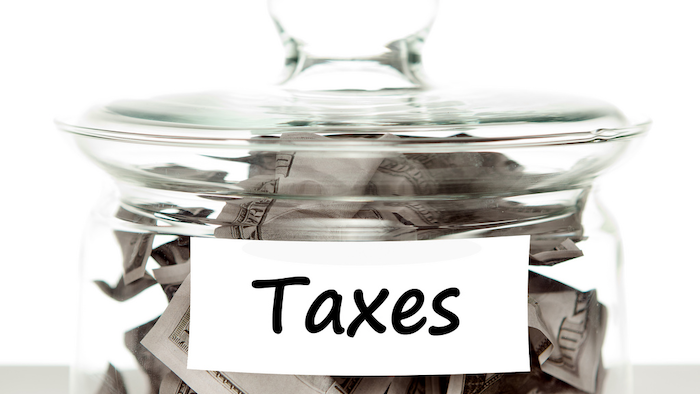 The European Union has been cracking down on companies that it says received special tax deals from countries that are part of the union.

Here's some of the action the EU has taken:

On Tuesday, Apple was ordered to pay up to 13 billion euros ($14.5 billion) plus interest in back taxes to Ireland after the EU said that the iPhone maker had paid next to no tax. Apple Inc., based in Cupertino, California, denied it received or asked for any special deals and said it would appeal.

The coffee chain was told in October 2015 to pay back 30 million euros ($33 million) in back taxes to the the Netherlands. Starbucks Corp., based in Seattle, said it would appeal the decision.

A finance unit of the Italian automaker was ordered to pay 30 million euros ($33 million) to Luxembourg in October 2015. Fiat Chrysler said it would appeal.

The EU announced nearly two years ago that it opened an investigation into Amazon.com and any possible tax deals the online retailer has with Luxembourg. The investigation of Amazon.com Inc., based in Seattle, is still pending.