They are printing 3D objects within a stationary volume of resin.

Laura Castañón, Stanford
A boat figurine produced by a new 3D printing process that makes it possible to print an object within a volume of resin –like an action figure floating in the center of a block of Jell-O–rather than having to build the object layer by layer.
Dan Congreve

While 3D printing techniques have advanced significantly in the last decade, the technology continues to face a fundamental limitation: objects must be built up layer by layer. But what if they didn’t have to be?

Dan Congreve, an assistant professor of electrical engineering at Stanford and former Rowland Fellow at the Rowland Institute at Harvard University, and his colleagues have developed a way to print 3D objects within a stationary volume of resin. The printed object is fully supported by the thick resin – imagine an action figure floating in the center of a block of Jell-O – so it can be added to from any angle. This removes the need for the support structures typically required for creating complex designs with more standard printing methods. The new 3D printing system, which was recently published in Nature, could make it easier to print increasingly intricate designs while saving time and material.

“The ability to do this volumetric printing enables you to print objects that were previously very difficult,” said Congreve. “It’s a very exciting opportunity for three-dimensional printing going forward.”

At its surface, the technique seems relatively straightforward: The researchers focused a laser through a lens and shone it into a gelatinous resin that hardens when exposed to blue light. But Congreve and his colleagues couldn’t simply use a blue laser – the resin would cure along the entire length of the beam. Instead, they used a red light and some cleverly designed nanomaterials scattered throughout resin to create blue light at only the precise focal point of the laser. By shifting the laser around the container of resin, they were able to create detailed, support-free prints.

Congreve’s lab specializes in converting one wavelength of light to another using a method called triplet fusion upconversion. With the right molecules in close proximity to each other, the researchers can create a chain of energy transfers that, for example, turn low-energy red photons into high-energy blue ones.

“I got interested in this upconversion technique back in grad school,” Congreve said. “It has all sorts of interesting applications in solar, bio, and now this 3D printing. Our real specialty is in the nanomaterials themselves – engineering them to emit the right wavelength of light, to emit it efficiently, and to be dispersed in resin.”

Through a series of steps (which included sending some of their materials for a spin in a Vitamix blender), Congreve and his colleagues were able to form the necessary upconversion molecules into distinct nanoscale droplets and coat them in a protective silica shell. Then they distributed the resulting nanocapsules, each of which is 1000 times smaller than the width of a human hair, throughout the resin.

“Figuring out how to make the nanocapsules robust was not trivial – a 3D-printing resin is actually pretty harsh,” said Tracy Schloemer, a postdoctoral researcher in Congreve’s lab and one of the lead authors on the paper. “And if those nanocapsules start falling apart, your ability to do upconversion goes away. All your contents spill out and you can’t get those molecular collisions that you need.”

Next steps for light-converting nanocapsules

The researchers are currently working on ways to refine their 3D-printing technique. They are investigating the possibility of printing multiple points at the same time, which would speed up the process considerably, as well as printing at higher resolutions and smaller scales.

Congreve is also exploring other opportunities to put the upconverting nanocapsules to use. They may be able to help improve the efficiency of solar panels, for example, by converting unusable low-energy light into wavelengths the solar cells can collect. Or they could be used to help researchers more precisely study biological models that can be triggered with light or even, in the future, deliver localized treatments.

“You could penetrate tissue with infrared light and then turn that infrared light into high-energy light with this upconversion technique to, for example, drive a chemical reaction,” said Congreve. “Our ability to control materials at the nanoscale gives us a lot of really cool opportunities to solve challenging problems that are otherwise difficult to approach.”

Additional Stanford co-authors of this research are postdoctoral scholar Tracy Schloemer; former visiting researcher Michael Seitz; and graduate student Arynn Gallegos. Other co-authors, including a co-lead author, are from the Rowland Institute at Harvard University. 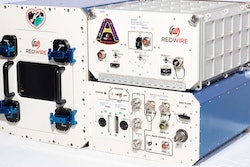 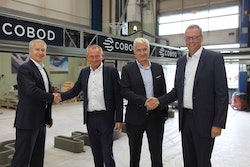 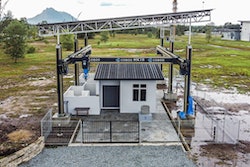 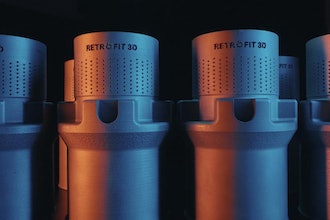 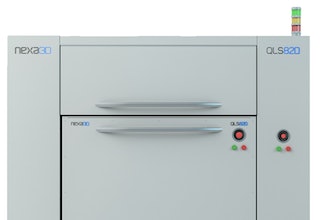 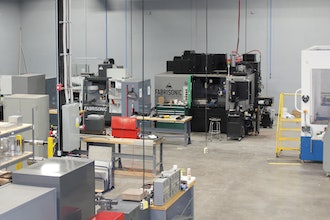 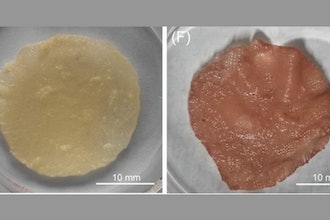 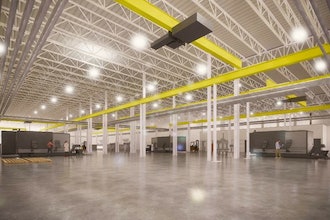 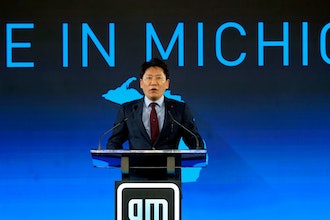 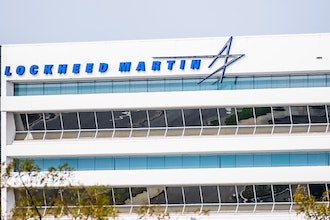 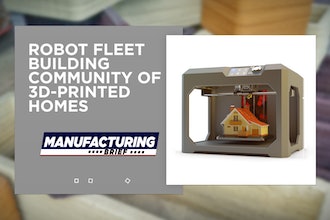 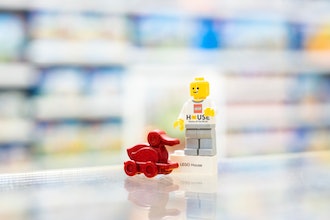 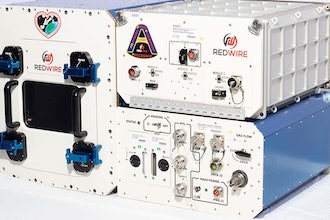 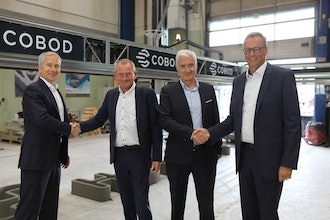 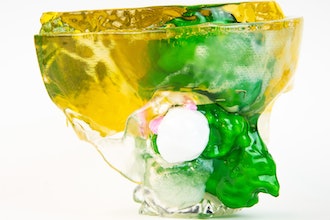 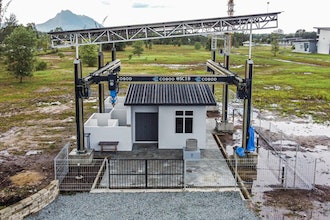