Things are getting heated.

Ford and GM recently made headlines due to a rift over a commonplace term: Cruise.

A lawsuit filed on behalf of GM claims Ford’s new driver assist program was named “BlueCruise” in a deliberate attempt to confuse buyers.

GM says the name is a ripoff of its “Super Cruise” hands-free technology.

Several weeks since the two companies publicly sparred, there’s been a development suggesting Ford is ratcheting up the fight.

According to a report in the Detroit Free Press, Ford has filed a request with the US Trademark & Patent office, asking them to rescind some trademarks owned by GM.

At issue are GM’s registrations for “Cruise” and “Super Cruise,” terms Ford argues should never have been trademarked.

Ford says rescinding the trademarks allows the industry to “freely use the word 'cruise' to safely describe their driver assist technologies."

GM responded by saying it "remains committed to vigorously defending our brands and protecting the equity our products and technology have earned over several years in the market.” 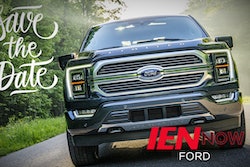 How an F-150 Hybrid Saved a Wedding 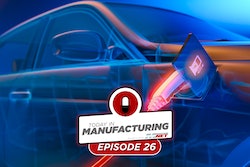 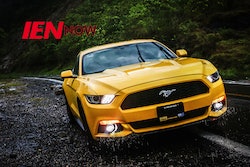 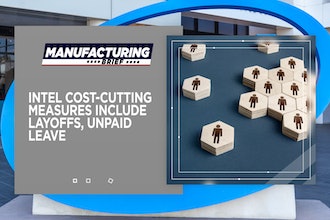 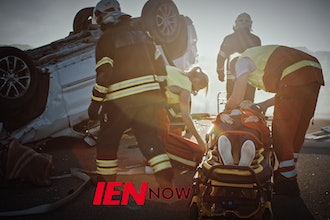