Alabama-based Motion Industries officially announced that it has successfully moved into its newly distribution center in Grand Prairie, Texas. The new facility is less than a half mile off of a major highway, close to LTL carriers, and close to both of the Dallas-Forth Worth area's major airports.

The new distribution center officially opened for operation on Sunday, March 5, at the end of the relocation weekend. The distributor of maintenance, repair, and operation replacement parts uses it to house about 50,000 SKUs.

The facility boasts new hanging and roller conveyor lines as well as a bevy of forklifts that move product orders throughout the warehouse portion of the 156,000 sq. ft. facility. The new footprint adds nearly 50,000 square feet over the previous location, which allows for greater inventory depth, as well as faster picking and delivery to customers. 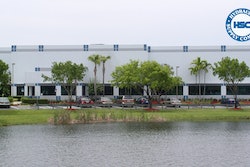 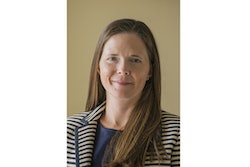 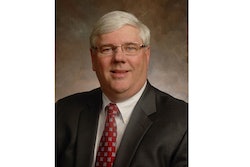