On November 8, 2016 California's Proposition 64, or the California Marijuana Legalization Initiative was approved. It actually won by an overwhelming, but expected, 15% margin.

Prop 64 also imposed a 15% sales tax at the retail level. All and all, the state tax revenue could reach $1 billion annually. According to research firm New Frontier, marijuana sales could jump from $2.76 billion in 2015, which was for medical use only, to $6.46 billion in 2020. So where are we going to grow all of this bud?

According to a new article in Reuters, when California legalized recreational marijuana, it caused a "gold rush" in the state for the far less glamorous industry, warehouses.

As a point of reference, when Colorado legalized marijuana in 2014, warehouse rents jumped 10 percent.

Now, why do we need to grow it indoors, you ask? Turns out that pot grown inside is core consistent and potent, and people will pay a premium for stickier and ickier. 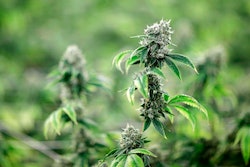 Beer Maker Invests $4B in Pot 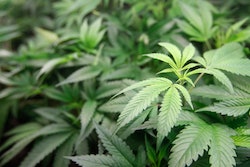