The need for more shipping capacity is leading to major backups at ports and higher prices. 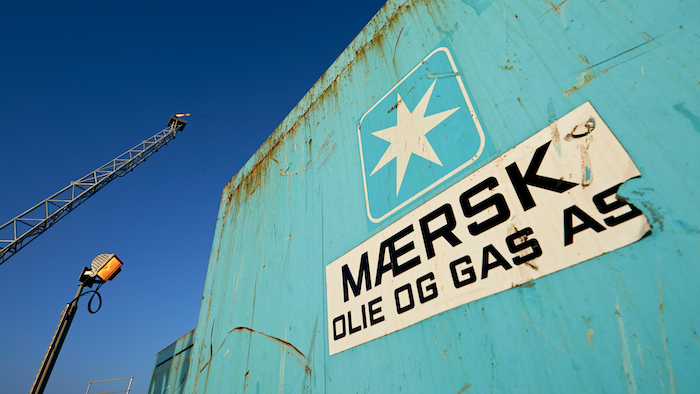 COPENHAGEN (AP) — The world’s biggest shipping company, Denmark’s A.P. Moeller-Maersk, reported Tuesday a sharp rise in earnings amid strong worldwide demand for shipments of goods as the economy bounces back from the coronavirus pandemic.

“In the ongoing exceptional market situation, with high demand in the U.S. and global disruptions to the supply chains, we continued to increase capacity and expand our offerings to keep cargo moving for our customers,” CEO Soren Skou said.

The urgent need for more shipping capacity comes amid soaring consumer demand for everything from cars to furniture and labor shortages in the rebounding economy, leading to major backups at ports and higher prices. The supply chain issues have caused a shortage of key equipment: shipping containers.

In a statement, Maersk said its key ocean business is now “expected to grow below the global container demand" amid uncertainty around the supply chain logjams.

The company also announced its intention to acquire Senator International, a global freight forwarding company with strong air freight offerings. And to expand its own air network, Maersk is adding aircraft to its operations: three leased cargo planes to be operational from 2022 and two Boeing aircraft to be deployed by 2024.

The medicines can take anywhere from five to eight months to manufacture.
Jan 14th, 2022
Follow Us
Most Recent