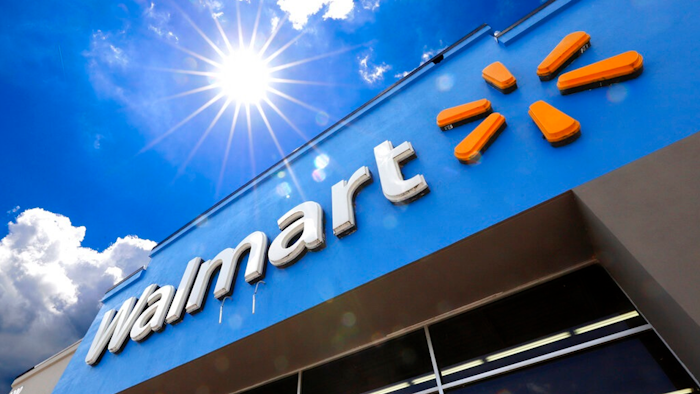 CHARLOTTE, N.C. (AP) — A group of North Carolina counterfeiters has been accused of impersonating Walmart corporate executives and scamming multiple stores in several states out of about $900,000, court documents said.

The multicourt indictment unsealed this month by the U.S. attorney’s office in Charlotte accused Andre Marquese White of being a member of the counterfeit ring. He was charged with counterfeiting, wire fraud, money laundering and conspiracy, among other crimes, The Charlotte Observer reported.

Court documents said counterfeiters presented themselves as Walmart executives and persuaded inexperienced cashiers to cash fake checks with routing numbers tied to banks, including of Bank of America and PNC Bank.

The counterfeiting ring hit 300 Walmart stores in 30 states, defrauding the company out of almost $900,000.

The counterfeiters would use the checks to purchase pre-paid Walmart debit cards, then use the cards to buy merchandise they would later return for cash, documents said.

Prosecutors said they are looking for another co-conspirator whose name was redacted from White’s indictment, the paper reported.

It's unclear whether White had an attorney who could comment on his behalf.