Any fall would represent the first quarterly decline in demand in a decade. 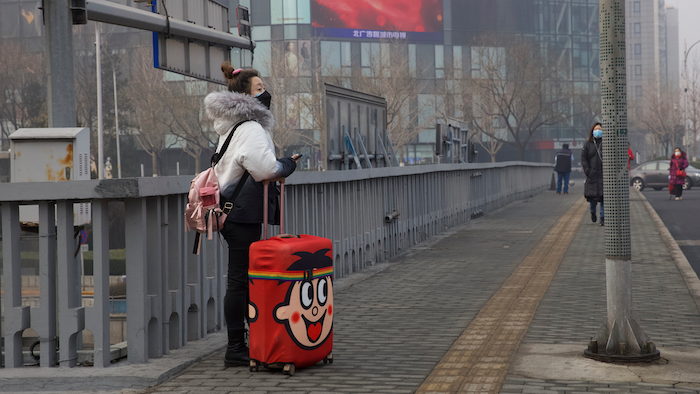 A traveler stands on a bridge in Beijing, China.
AP Photo/Ng Han Guan

FRANKFURT, Germany (AP) — The International Energy Agency expects demand for oil to fall in the first quarter as a result of the virus outbreak that emanated in China. Any fall would represent the first quarterly decline in a decade.

The Paris-based agency said Thursday in its oil market report for February that demand in the first quarter was expected to fall by 435,000 barrels per day compared with the same period a year ago. The agency also cut its 2020 demand growth forecast by 365,000 barrels per day to 885,000.

The agency said that the consequences of the outbreak for oil demand "will be significant." While the brief SARS epidemic of 2003 has at times been used as a reassuring point of comparison, China's economy has changed enormously since then. Its oil demand has almost doubled since 2003 and represented more than three-quarters of global oil demand growth last year.

The outbreak of the disease, which has been named COVID-19, from the city of Wuhan, threatens to disrupt supply chains that are central to the global economy.