US Consumer Prices Unchanged in September

The Labor Departments' data shows that a big decline in energy costs offset small gains in other areas. 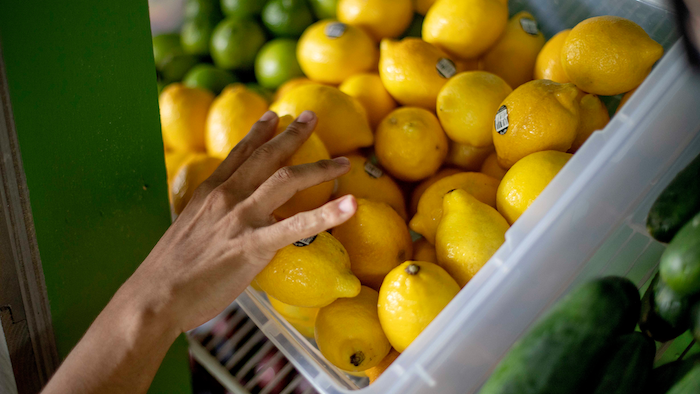 In this Aug. 21, 2019 photo, a worker stocks a produce stand at a metro station in Atlanta.
AP Photo/David Goldman

WASHINGTON (AP) — Overall consumer prices were unchanged in September as a big decline in energy costs offset small gains in other areas.

The Labor Department says the flat reading in its Consumer Price Index for September followed a tiny 0.1% August increase and left prices over the past 12 months rising at a modest annual rate of 1.7%.

Core inflation, which excludes volatile energy and food prices, was up a tiny 0.1% in September and 2.4% over the past 12 months. That was the same 12-month rise for core prices as in August and both of those 12-month gains were the biggest July 2018.

US Producer Prices Drop 0.3% in September