Investors snapped up technology companies following China's move to exempt some U.S. products from a recent round of tariffs. 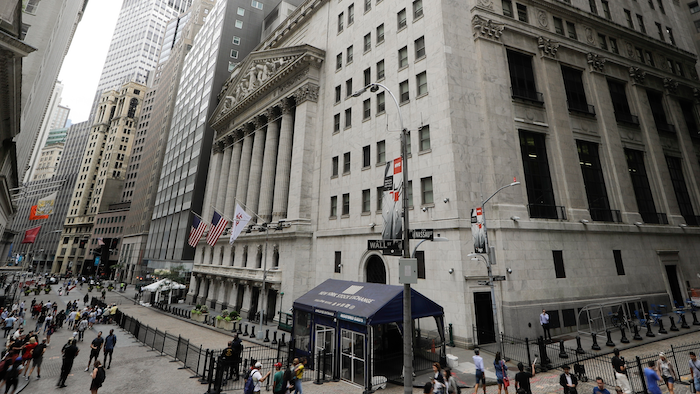 The tech sector, which has much to gain or lose in the trade war, moved broadly higher in the early going. Apple, which unveiled a variety of new products and services a day earlier, rose 1.8 percent. Chipmaker Nvidia rose 1.4 percemt.

Bond prices fell. The yield on the 10-year Treasury rose to 1.73 percent from 1.70 percent late Tuesday. On Wednesday, China said it will exempt American industrial grease and some other imports from tariff increases, though it kept in place penalties on soybeans and other major U.S. exports ahead of negotiations next month.

The move could indicate that both sides are settling in for an extended conflict even as they prepare for talks in Washington aimed at ending the dispute that threatens global economic growth.