It's reached the highest proportion since Pew began asking the question 14 years ago. 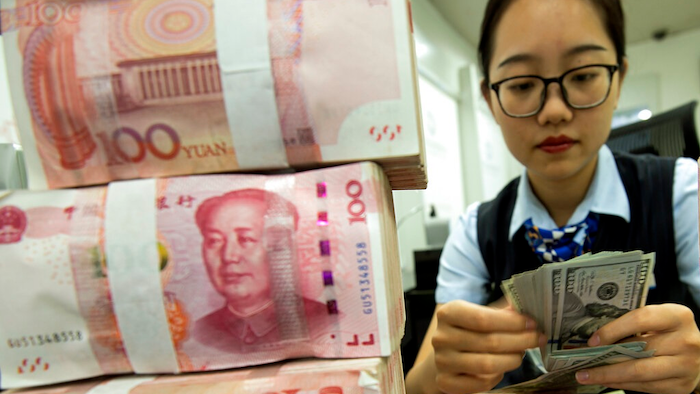 WASHINGTON (AP) — Rising tensions over trade have dimmed Americans' opinions of China. A Pew Research Center survey finds that 60% have an unfavorable view of China — up from 47% last year to the highest proportion since Pew began asking the question 14 years ago.

The survey results being released Tuesday find that 24% regard China as America's top threat for the future, the same percentage that said so of Russia. North Korea (12 percent) was the only country to draw double-digit concern.

The Trump administration and Beijing have been clashing for more than a year over allegations that China steals trade secrets, pressures foreign companies to hand over technology and unfairly subsidizes Chinese companies.