It's the latest sign that inflationary pressures are largely in check. 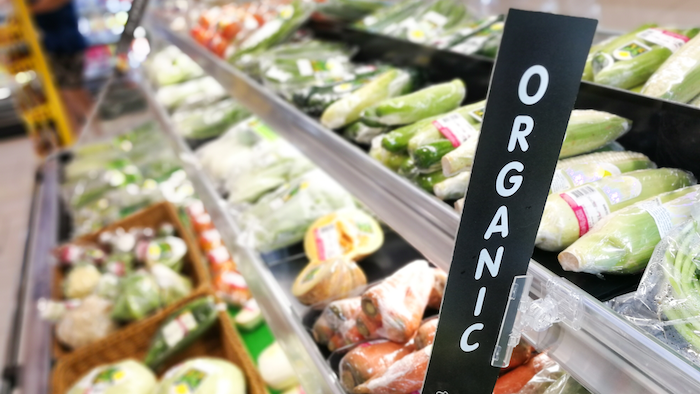 The Labor Department said Friday that the producer price index — which measures price changes before they reach the consumer — increased 1.7 percent last month compared with a year ago, the same as June. Excluding the volatile food and energy categories, wholesale prices fell 0.1 percent in July and rose 2.1 percent from a year earlier.

Inflation is muted, even as the economy has entered its 11th year of expansion and the unemployment rate has fallen to 3.7 percent, near a five-decade low. Yet wages are rising only modestly and many businesses are reluctant to raise prices in the face of online and global competition.

Federal Reserve Chairman Jerome Powell cited low inflation last month as a key reason the Fed cut short-term interest rates. The Fed targets an inflation rate of two percent as a hedge against deflation, a destabilizing fall in prices and wages. Yet price gains have mostly missed that target since the Fed adopted it seven years ago. With wage growth weak, companies haven't been forced to lift prices to offset higher pay.

In July, wholesale inflation was driven largely by higher energy costs, including a 5.2 percent increase in gas prices and an eight percent rise in the cost of home heating oil. Hotel room prices fell 4.3 percent last month and physician care services dropped 0.5 percent. Food prices ticked up 0.2 percent, led by a 10.3 percent jump in the price of corn.