Pirates approached the ship on speed boats and took 10 crew members as hostages. They have not been heard from since. 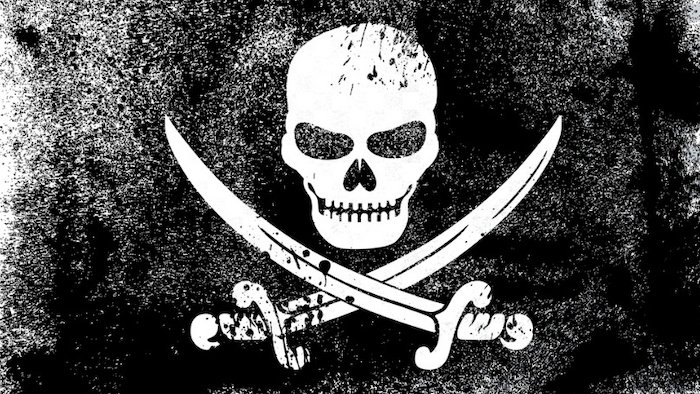 ANKARA, Turkey (AP) — Turkey's state-run news agency says an armed gang has attacked a Turkish cargo ship off the coast of Nigeria and kidnapped 10 of vessel's crew members. The Anadolu Agency says the ship, the Paksoy-1, was attacked late Monday. There were 18 crew members on board — all of them Turkish citizens.

Private NTV television said the pirates approached the ship on speed boats and took 10 crew members as hostages. They have not been heard from since, the report said.

NTV said the eight remaining crew members were rescued and taken to Guinea. It added the Turkish Foreign Ministry was trying to locate and rescue the 10 missing Turks.