The automaker has petitioned the NHTSA to exempt it from costly recalls while owners wonder if their vehicles are safe. 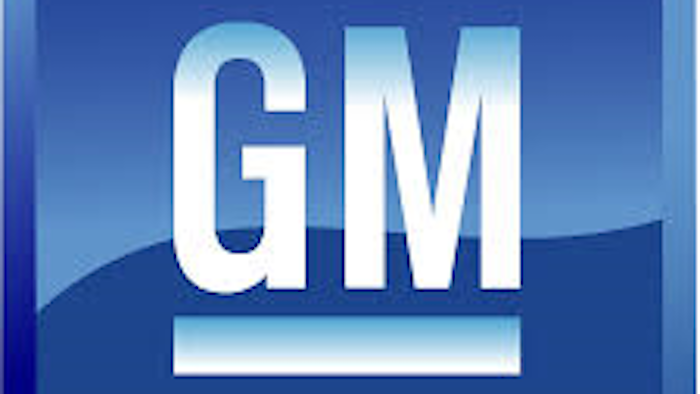 DETROIT (AP) — General Motors is trying to avoid recalling potentially deadly Takata air bag inflators in thousands of full-size pickup trucks and SUVs for the fourth straight year, leaving owners to wonder if vehicles are safe to drive. The automaker petitioned the National Highway Traffic Safety Administration to exempt it from recalls that were required under a 2015 agreement between Takata and the government.

Takata inflators can explode with too much force, blowing apart a metal canister and spewing shrapnel. Twenty-four people have been killed and hundreds injured by the inflators worldwide.

GM's petition, posted Wednesday by the government, says the inflators are unique to GM and are safe, with no explosions even though nearly 67,000 air bags have deployed in the field. But Takata declared the front passenger inflators defective under a 2015 agreement with the government. GM's efforts to avoid the recalls raise questions about whether the inflators are safe and why NHTSA has taken more than three years to rule on GM's petitions. The first one was filed in May of 2016.

"Any fool can see that they're just stalling for time," said Craig Kohlhorst of Wellington, Florida, who recently traded in a 2007 Chevrolet Suburban in part because of the danger presented by the air bags. "They figure if they keep stalling, it'll go away and they won't have to expend the funds to address the issue."

Takata used the volatile chemical ammonium nitrate to create a small explosion and inflate air bags. But high humidity and hot temperatures can cause the chemical to deteriorate and burn too fast, blowing apart metal canisters designed to contain the explosions and hurling shrapnel. At least 24 people have been killed worldwide and 200 have been hurt.

The problem forced the Japanese company into bankruptcy protection and touched off the largest series of automotive recalls in U.S. history including up to 69 million inflators in the U.S. alone. The recalls are being phased in based on the age of vehicles and exposure to high temperatures and humidity.

Kohlhorst said he was afraid to drive the Suburban because his wife and 15-year-old daughter sat in the front passenger seat and would have been hit by shrapnel if the inflator exploded. Also, shrapnel could have flown into the back seat where his 4-year-old daughter sat. He traded in the Suburban because of its age and rising cost of maintenance, but said the air bags made him trade sooner than he would have liked. In its place he got a new Toyota Corolla, largely for his older daughter to drive.

For GM, the stakes are high. If NHTSA requires it to do all the recalls, the company will have to repair more than six million trucks and SUVs at a cost of $1.2 billion, more than half the company's first-quarter profit.