This is a major step towards realizing Volvo’s electrification strategy. 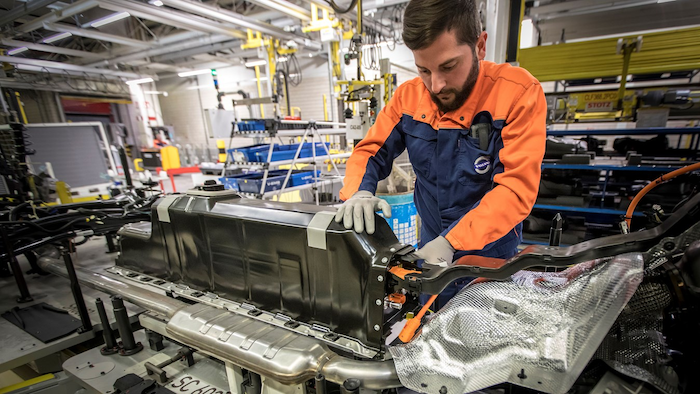 Volvo Car Group has signed long-term agreements with battery makers CATL and LG Chem to ensure the multi-billion dollar supply of lithium ion batteries over the coming decade for next generation Volvo and Polestar models.

The agreements cover the global supply of battery modules for all models on the upcoming SPA2 and the existing CMA modular vehicle platforms and represent a major step towards realizing Volvo Cars’ electrification strategy.

In 2017 Volvo Cars made the commitment that all new Volvo cars launched from 2019 would be electrified.

The company has since reinforced this strategy, by stating that it aims for fully electric cars to make up 50 percent of its global sales volume by 2025.

CATL of China and LG Chem of South Korea are battery manufacturers with successful track records for supplying lithium ion batteries to the global automotive industry. 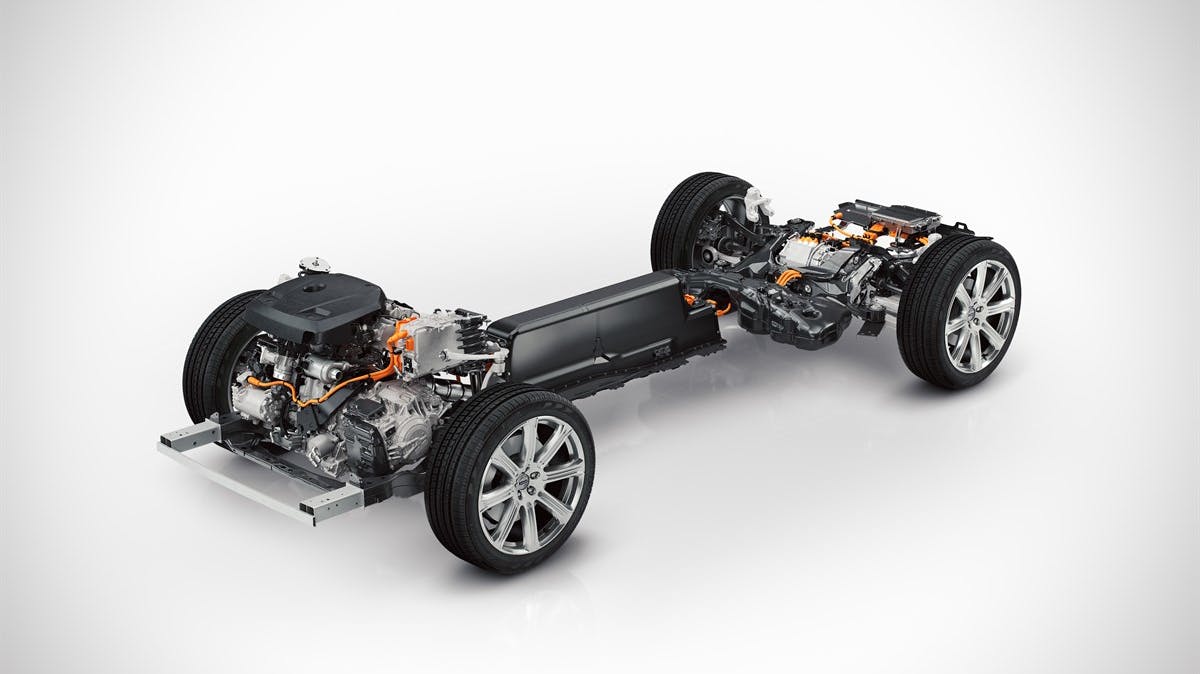 The Volvo XC90 Twin Engine is a plug-in electric car, hybrid car and high-performance car rolled into one. A two-liter, four-cylinder supercharged and turbocharged Drive-E gas engine powers the front wheels and an 80 hp (60 kW) electric motor drives the rear wheels. The battery pack is located in the center of the vehicle.Volvo

In China, battery supply will benefit from the scale of the wider Geely Group.

Volvo Cars’ first battery assembly line is currently under construction at its manufacturing plant in Ghent, Belgium. It will be finalized by the end of this year and the first fully electric Volvo to be built in Ghent is the award-winning XC40 small SUV. Plug-in hybrid variants of the XC40 are already manufactured there.

The Compact Modular Architecture (CMA) currently underpins the XC40, as well as the fully electric Polestar 2 fastback and several models sold by LYNK & CO, Volvo’s sister brand which it co-owns with Geely.

As of this year, all three models will be built on a single production line at a Volvo-operated manufacturing plant in Luqiao, China.

The upcoming SPA2 architecture is the next generation of Volvo’s in-house developed Scalable Product Architecture (SPA) and will be launched early next decade. SPA is one of the most advanced vehicle platforms in the car industry and currently underpins all Volvo models in the 90 and 60 Series. The first Volvo to be launched on SPA2 will be the next generation of the XC90 large SUV.

Earlier this year, Volvo Cars revealed a number of upgraded and newly-developed electrified powertrain options, to be made available across its entire model range going forward. It has upgraded its existing T8 and T6 Twin Engine plug-in hybrid powertrains, with plug-in options now available on every model it produces.