Prison for Man Convicted of Trafficking Counterfeit IT Equipment 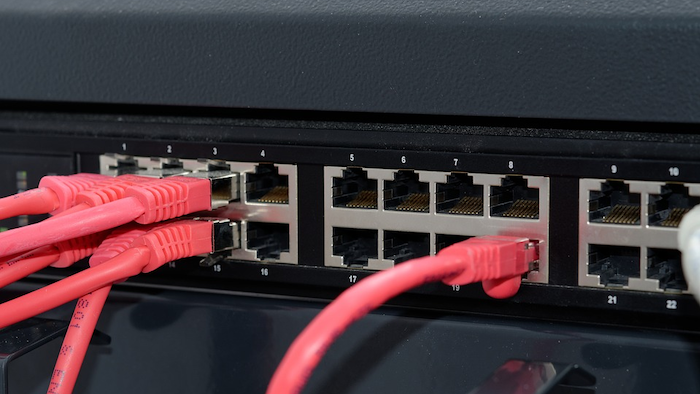 HOUSTON (AP) — A man from China has been sentenced to 4½ years in a U.S. prison in a trademark violation case involving counterfeit computer-networking equipment shipped to Texas.

A federal judge could still order restitution in the case involving fake trademarks listing Cisco Systems, Hewlett-Packard and Intel, all based in California.

Prosecutors say Li, from at least 2007 until mid-2017, directed the shipment of fake computer equipment to Texas. Counterfeit items were sold to a Houston-area retailer and to undercover officers. Li was arrested in July 2017 when he entered the U.S. and pleaded guilty later that year.

Li could be deported following his prison term.

As long as they can commute to the office when necessary.
Oct 12th, 2021
Follow Us
Most Recent