Despite fallout from diesel-gate, the company remains on top of the new Big 3. 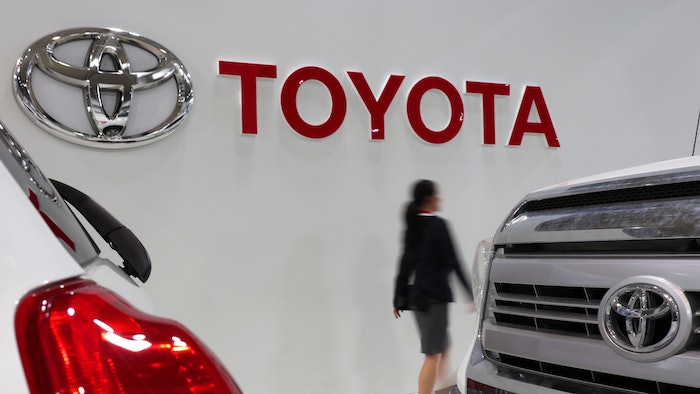 Separately, the Nissan-Renault-Mitsubishi alliance reported that its combined global sales stood at 10.76 million vehicles, up 1.4 percent from the previous year.

The numbers released Wednesday underscore intense competition among the automakers.

U.S. automaker General Motors Co. was the No. 1 selling automaker for more than seven decades before losing the title to Toyota in 2008. Its sales have shrunk in recent years, and the Detroit-based automaker is no longer really a contender in what is turning out to be a three-way race.

Nissan, Japan's second biggest automaker, has been rocked by the arrest in November of its former chairman Carlos Ghosn, who was dispatched by Renault in 1999 and led Nissan for two decades. The allegations against Ghosn center around financial misconduct, such as underreporting compensation from Nissan and having Nissan shoulder investment losses. Ghosn has said he is innocent.