These three-year-olds typically feature low miles and are discounted by up to 60 percent from newer versions. 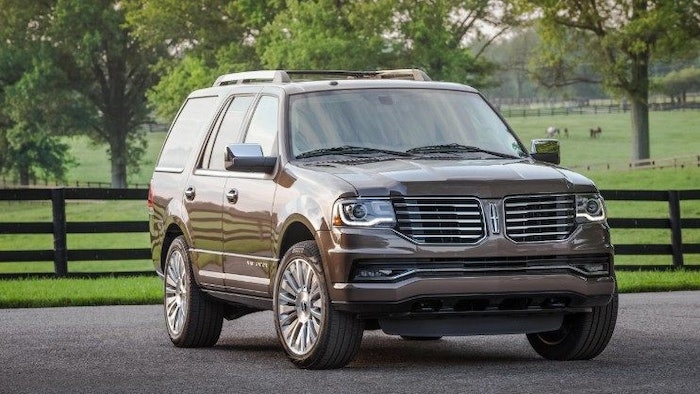 Buying a used car instead of a new one has long been a surefire way to save money. Someone else takes the initial depreciation hit — between 25 to 30 percent on average for the first year — so you pay a lot less for the car and finance a smaller amount.

But some vehicles depreciate faster than others. And if you can key in on these relatively new used models, you can potentially save up to 60 percent off what you'd have to pay for this year's new model. You could practically buy another vehicle with the savings.

We've identified a handful of 3-year-old used models that offer a significant discount over their new-car equivalents. All are luxury vehicles, which tend to have higher depreciation rates for a couple of reasons. One, they are typically leased rather than purchased, which drives up the rate of depreciation. And two, their primary customers always want the latest, usually expensive, features. While cool, these features don't do a very good job of supporting the car's value.

For used-car buyers, this is all good news. The worst depreciation already has happened, and the car's value will remain fairly consistent in the years to come.

There are a few caveats to keep in mind when buying a used luxury car. Your insurance might be more expensive, so make sure you get a quote beforehand. Also, maintenance and parts will likely be costlier than with a non-luxury-branded vehicle. Still, if you're aware of what you're getting into, you can get a posh car while saving tens of thousands off the price you'd pay if you bought the new version.

This story was provided to The Associated Press by the automotive website Edmunds.