The corridor is the busiest commercial land crossing on the border between the U.S. and Canada, handling more than 30 percent of truck-hauled trade.

DETROIT (AP) — Construction work has started on a bridge between Windsor, Ontario, and Detroit.

Canadian Prime Minister Justin Trudeau and Michigan Gov. Rick Snyder attended an event in Windsor on Friday celebrating start of construction on the Gordie Howe International Bridge. The span is expected to open in 2024.

A groundbreaking ceremony for advance construction was held this summer in Detroit. The bridge is named after the late hockey legend.

The six-lane, cable-stayed, Canadian-financed span over the Detroit River is expected to provide direct connections to highway networks in both cities. The corridor is the busiest commercial land crossing on the border between the U.S. and Canada, handling more than 30 percent of truck-hauled trade.

The privately-owned Ambassador Bridge and the Detroit-Windsor Tunnel are the only current commuter crossings between the cities. 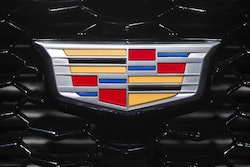 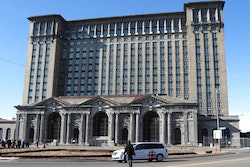 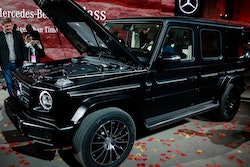