Protesters feel Minnesota regulators should be ashamed. Lawmakers said the protesters need to be better than the behavior they displayed. 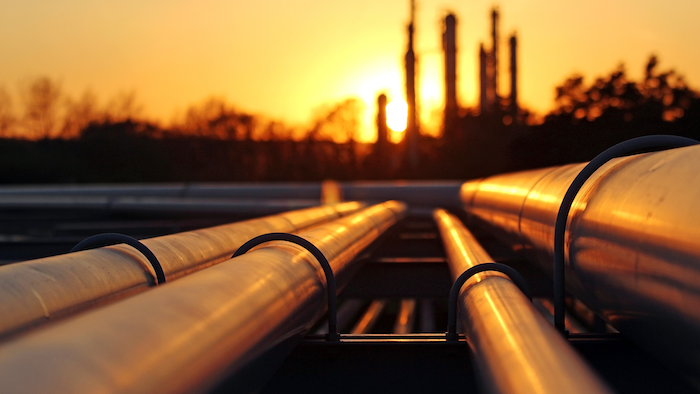 Protests erupted as the Minnesota Public Utilities Commission met to discuss whether Enbridge met conditions earlier imposed by the panel. The PUC approved the project in June, giving Enbridge a green light to replace its aging Line 3 crude oil pipeline across Minnesota. Opponents in the back of the PUC hearing room took out a bullhorn and made speeches aimed at the commissioners, the Star Tribune reported.

"You should all be ashamed," one protester said. PUC Chairwoman Nancy Lange recessed the meeting but eventually canceled it when a protester playing music on a boombox refused to turn it off.

Several opponents sat with their backs facing the commissioners. Their shirts featured slogans such as "Enbridge lap dogs." In a statement, Enbridge said it was "unfortunate that a small group of people derailed" the meeting. The Canadian-based company said the conditions that were up for discussion were intended to "protect Minnesotans."

"We acknowledge that the process has been long and difficult and raised many passionate interventions. But what happened today crossed the line," Enbridge said. State Rep. Dan Fabian, a Roseau Republican who chairs the Minnesota House Environment and Natural Resources Committee, also criticized the protesters.

"Minnesota is better than this nonsense," Fabian said in a statement. He called on Governor Mark Dayton's administration, the PUC and local law enforcement "to do whatever necessary to prevent disruptions like this from happening in the future."

Line 3 runs from Alberta, Canada, across North Dakota and Minnesota to Enbridge's terminal in Superior, Wisconsin. Enbridge wants to replace the line, which it built in the 1960s and is running at only about half its original capacity. The replacement would restore its original capacity. But Native American and environmental activists contend the new line risks spills in fragile areas.