The customer cites fuel efficiency as a key motivator.

(AP) — Scandinavian Airlines says it is placing orders for an additional 50 Airbus A320neo aircraft to create a single-type fleet, in a deal worth nearly $4 billion. SAS says the aim is to "further simplify" its existing fleet and says that the planes have 15-20 percent lower jet-fuel consumption compared to the aircraft being phased out of traffic.

The carrier's chief executive Rickard Gustafson says the deal "gives us access to the market's most efficient aircraft thereby enabling us to further improve our operational efficiency and to continue to reduce our climate-impacting emissions." Delivery is to start in the spring 2019 and go through 2023.

SAS already has 17 such Airbus planes in service from a previous order for 30 Airbus A320neos. Airbus is a European planemaker based in France. 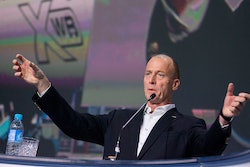 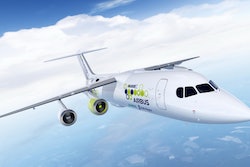 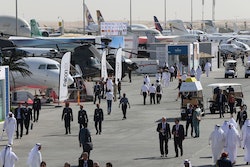