Nearly 35 tons were contaminated with a substance that has been banned in several countries due to its mutagenic properties. 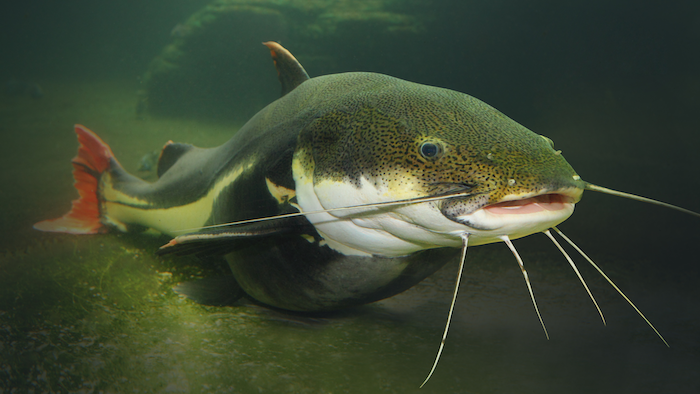 According to the U.S. Department of Agriculture's Food Safety and Inspection Service, the contamination was found during a routine sampling. Also known as malachite green, the substance is a topical fungicide used in many countries to treat external fungal and parasitic infections in fish, and is also used as a fish hatchery disinfectant and industrial dye in the manufacturing of paper and textiles. The substance has been banned in several countries, including the U.S. and Canada, due to its potential mutagenic properties.

There have been no confirmed instances of illness related to the catfish, but those who have purchased these products have been urged to discard them or return them to the place of purchase.