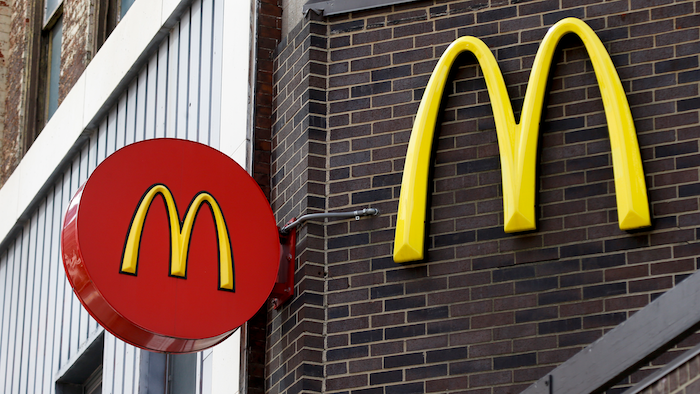 Easterbrook said it was too early to tell if the $1, $2, $3 Dollar Menu is bringing in more diners. "We feel good about the Dollar Menu," he said in a call with investors. "It's very early days to comment on anything meaningful."

Neil Saunders, a retail analyst at GlobalData Retail, said that the value meals are a "necessary evil," because, while they bring in more customers, the deals lower profits and hurts sales of pricier items. He added that McDonald's should find a way to increase the number of items it sells, or get people to order more of its pricier items. On Tuesday, McDonald's also reported better-than expected earnings and revenue for the quarter.

The Oak Brook, Illinois-based company earned net income of $698.7 million, or 87 cents per share, in the three months ending Dec. 31. Adjusted earnings were $1.71 per share, beating the $1.59 per share analysts expected, according to Zacks Investment Research. It reported revenue of $5.34 billion, above the $5.26 billion analysts expected. McDonald's Corp. shares fell $5.29, or 3 percent, to close at $172.48 Tuesday.