American consumers are feeling confident as the holiday season approaches. 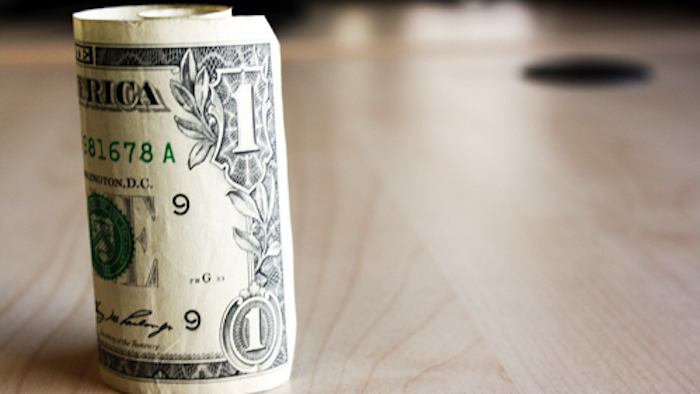 WASHINGTON (AP) — American consumers are feeling confident as the holiday season approaches. The Conference Board said Tuesday that its consumer confidence index hit 129.5 this month, up from 126.2 in October and highest since November 2000.

The business research group's index measures consumers' assessment of current conditions and their outlook for the next six months. Both improved this month. More than 37 percent of respondents said jobs were "plentiful," the highest share since June 2001.

"Consumers are entering the holiday season in very high spirits and foresee the economy expanding at a healthy pace into the early months of 2018," says Lynn Franco, the Conference Board's director of economic indicators.

Economists closely monitor the report because consumer spending accounts for about 70 percent of U.S. economic output. The overall index hit bottom at 25.3 in February 2009 at the depths of the Great Recession before rebounding as the U.S. economy recovered.

Economic growth clocked at a healthy three percent annual pace from July through September, and the unemployment rate has dropped to a 17-year low of 4.1 percent.

Or will your business sink without them?
Oct 7th, 2021
Follow Us
Most Recent