Investors worry that Amazon will wreak the same havoc on grocery stores that it has on department stores. 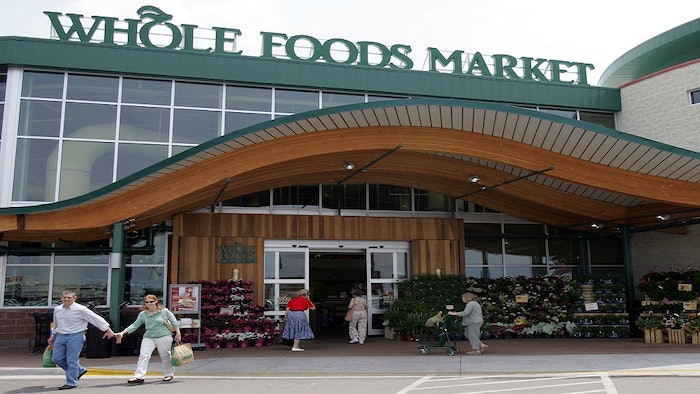 AP Photo/LM Otero
Amazon's acquisition of Whole Foods Market sent the stocks of grocery store operators and other companies that compete with Whole Foods plunging. Investors worry that Amazon, which has already won over hordes of shoppers of clothing, electronics and many other kinds of goods, wreaking havoc on department stores and other brick-and-mortar retailers, will do the same thing with groceries.

Here's a look at some of the big moves in the stock market following news of Amazon's acquisition of Whole Foods Market.