The state is offering up to $25 million in tax incentives to Amazon for the project, which will be built on a 168-acre site. 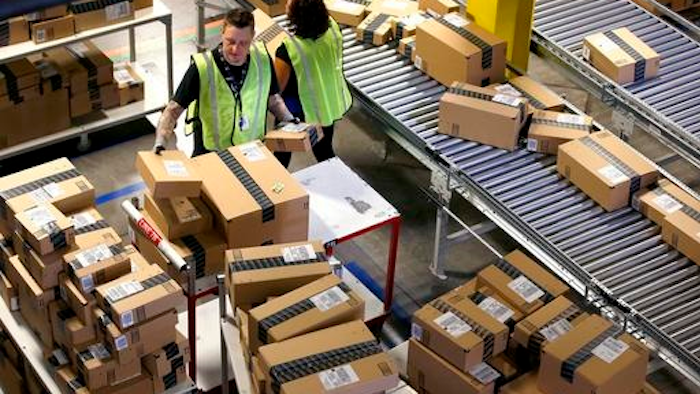 In an announcement Thursday, Malloy calls the future center "a significant win for our state's taxpayers and our economy."

The state is offering up to $25 million in tax incentives to Amazon for the project, which will be built on a 168-acre site in North Haven pending approval.

Amazon has two centers in the state that employ about 2,000 people.