An investigation discovered small particles of iron and chromium in bottles “due to a parts failure in the manufacturing process.”

The Michigan Department of Agriculture and Rural Development has issued a consumer advisory in regards to contamination in Pepsi products recently sold in the state.

According to Michigan’s WKAR, PepsiCo said it had received 18 complaints from consumers that their 16.9 oz Pepsi bottles had a metallic taste. Subsequent investigation discovered small particles of iron and chromium in bottles “due to a parts failure in the manufacturing process.”

The Oakland Press said some of the bottles contained metal pieces between 0.1-0.3 millimeters in size, though some could be larger. Consumers with products labeled with codes HC022373 and HC022473 are urged to return them for a refund. All affected products were removed from shelves in March. 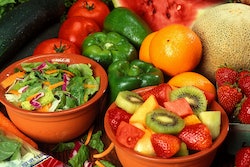 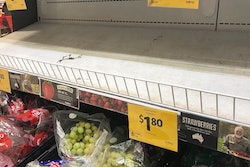 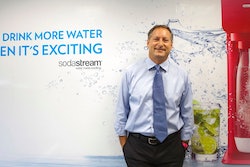