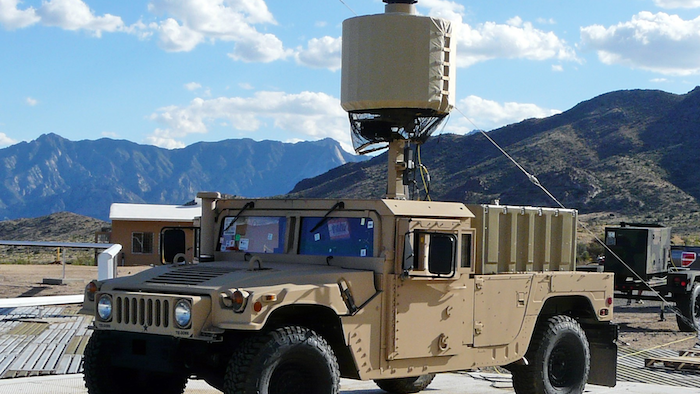 The U.S. Attorney's Office in Syracuse says SRCTec will pay more than $2.1 million in cash and provide another $4.1 million in equipment to the federal government to resolve allegations of False Claim Act violations.

The company makes a lightweight radar system for the Army that provide early warnings of incoming mortar and rocket fire and information about the location from which the attack originated. SRCTec also makes replacement parts for the equipment.

The company denies any wrongdoing.