Lower crude oil prices were the main cause, as in 9 of the 10 cities for which EIA collects weekly retail price data, gas did not exceed $3.00/gal. 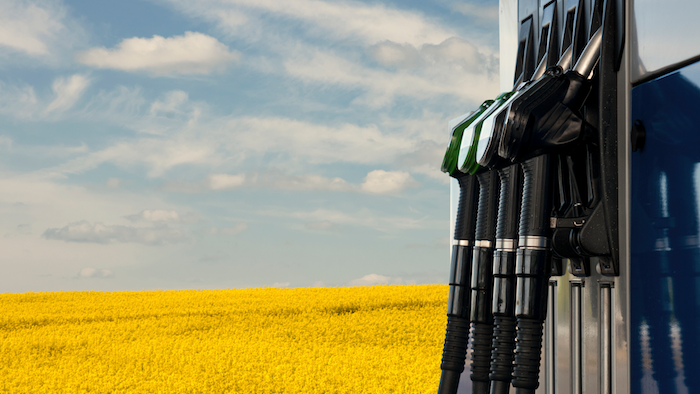 A recent report from the U.S. Energy Information Administration shows that U.S. retail gasoline prices averaged $2.14 per gallon (gal) in 2016, 29 cents/gal (12 percent) less than in 2015 and the lowest annual average price since 2004. Lower crude oil prices in 2015 were the main cause.

In 9 of the 10 cities for which EIA collects weekly retail price data, gasoline prices did not exceed $3.00/gal. Looking at more specific geographies (a graphic is also available in the gallery):

A full copy of the report, which was compiled in part by Matthew French, is available here.