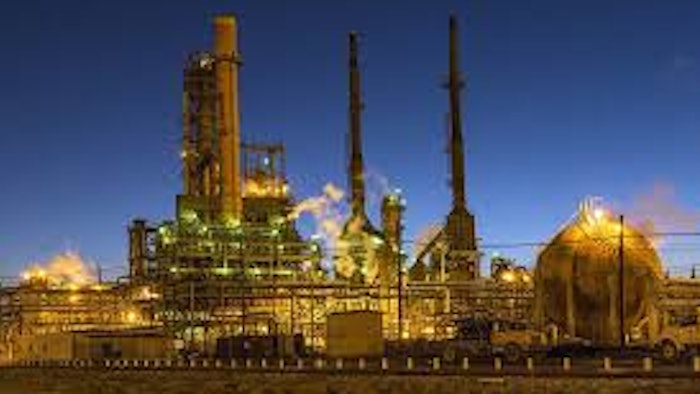 For a complete look at the report, go to http://www.eia.gov/forecasts/steo/