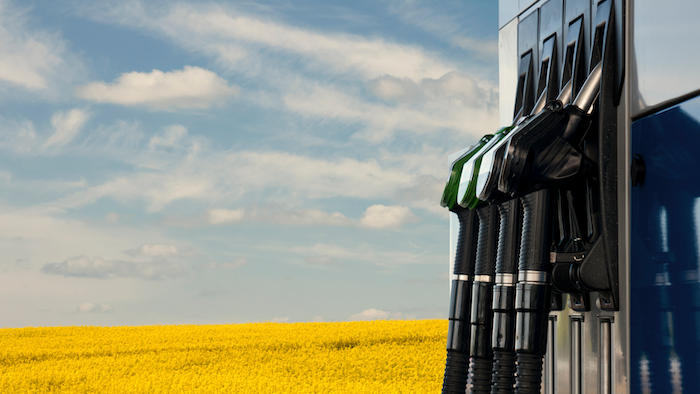 The October Short-Term Energy Outlook forecasts an annual gasoline consumption increase of 0.5 percent from 2016 to 2017, based on a 1.3 percent increase in travel and improvements in fuel economy.

Matthew French was the principal contributor to this report.