Associated Press
HP said that it is the largest print acquisition in the company's history.
Wikipedia

HP Inc. said Monday that it is the largest print acquisition in the company's history and will help it go from traditional copiers to multifunction printers. HP also said the deal will strengthen its position in laser printing, which it established with Canon.

The deal is expected to close within a year. 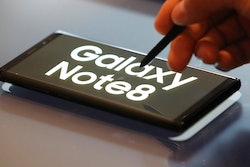 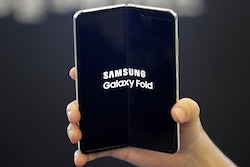 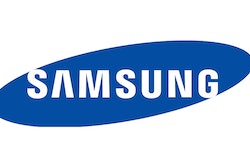