Lower crude oil prices are the main factor behind falling gas prices, which are still being impacted by high inventories and increased drilling activity. 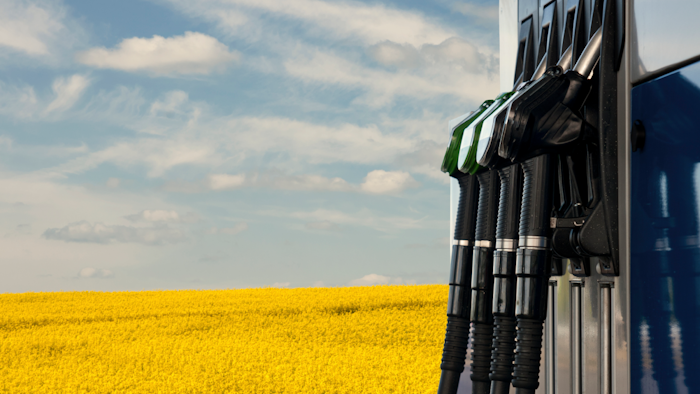 Reports from the Energy Information Administration show that the U.S. average retail price for regular gasoline was $2.24/gallon (gal) on August 29, the lowest price on the Monday before Labor Day since 2004, and 27 cents/gallon lower than the same time last year. Lower crude oil prices are the main factor behind falling U.S. gasoline prices, which are still being impacted by high inventories and increased drilling activity in the United States.

According to the EIA, The U.S. average retail gasoline price increased 51 cents/gal since the recent low point in mid-February, when gasoline prices averaged $1.72/gal. The rise in gasoline prices was the result of higher crude oil prices and strong demand during the summer driving season.

As fall approaches and U.S. driving decreases, lower gasoline demand, shifts to less costly winter fuel specifications, and reduced crude oil purchases by refineries undergoing seasonal maintenance have the potential to put downward pressure on crude oil and gasoline prices. In the August Short-Term Energy Outlook, EIA forecasts U.S. regular gasoline prices will decline to an average of $1.95/gal during the fourth quarter of 2016 and will average $2.06/gal for 2016.

Mason Hamilton was a principal contributor to this report.

The Spirit of Labor Day